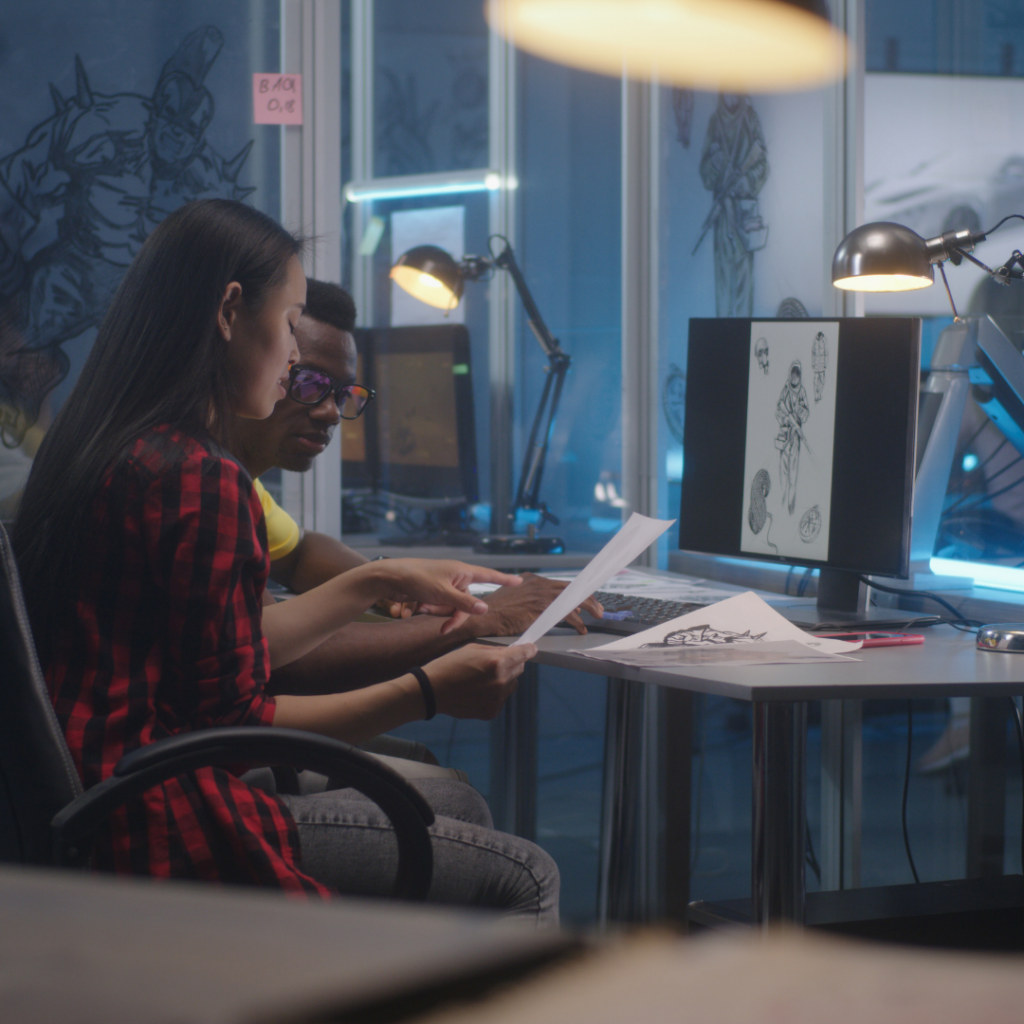 Character Design and How to Do It

There are many ways to create characters in games, and that’s what makes each one unique. As a designer, you have the power to shape these characters into something unique and memorable. Character design is about creating characters that you can tell a story through. You design the main characters of your game, whether it’s a 2D sidescroller, an animated series, a fighting game, or a 2D puzzle-adventure game.

You might work with a few artists or do all the character design and animation yourself. But which one is the best way to go? What are the differences between them? What do you need to know in order to choose? In this article, I’ll show you some key things to consider before you start drawing.

• If you are in the process of developing a character, you should start with a sketch. Sketching takes a lot of time and patience, but it is well worth it. The step one should take to create a good design is to draw the characters’ pose. When drawing the pose, the eye should be looking at the camera.

• Every character is unique. With that in mind, what are the unique characteristics of a character you’d like to convey? What should the character’s personality be like? What are the character’s strengths, weaknesses, and so on? If you don’t know the answers to these questions, you’ll find that they don’t come easily. A tip that can help you with building a defined character would be to look at yourself or other people. Maybe it’s not a person. Take a rock and build a unique character out of it.

• One of the most important things to remember when designing characters is to keep your style clean. This means having only one or two styles for each character and always sticking with those styles. Everyone has different tastes, which is why you should always do your own thing. Just because a character may look similar to another character does not mean it also has to have similar character designs.

• When creating characters, the most important thing is to get the details right. For instance, if you pay attention to your character’s facial features, you will be able to determine their personality even before you get to know them. This is done by paying attention to the lines on their face, the way the eyes move, and the shape of the nose.

• One of the most important decisions you make when creating a character is to decide on their personality.  Whether you’re creating a robot, human, or monster, it is best to give your character an emotional arc.  The more you understand the personality of your character, the easier it will be for other people to relate to them. 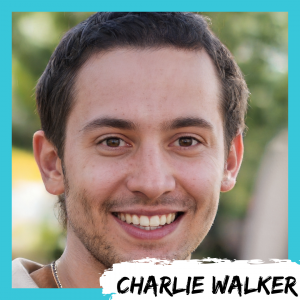